Cardamom, that pungent and fierce member of the ginger family, was likely first discovered in the Western Ghats of India.  It has been used for thousands of years as a breath freshener, tooth cleaner, and carminative. It is also one of the world’s most expensive spices, as it involves significant manual labor to process.

Although it is most popularly used in South Asian curries, you can also find it in Scandinavian desserts, such as Sweden’s semla, and for the amusement of food bloggers, in Guatemalan chocolate. 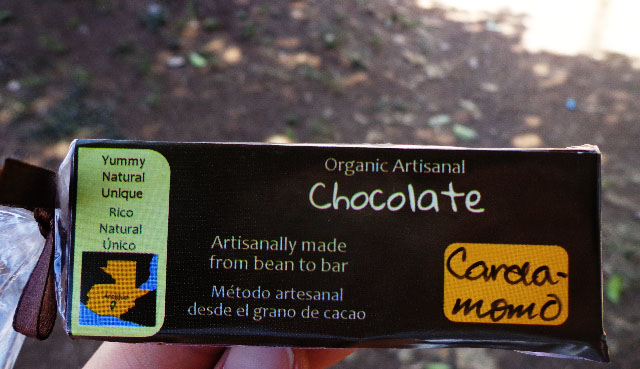 Wow, cardamom really gets around.

Though the Vikings discovered cardamom in their voyages, how did this light green spice make its way to Guatemala?

Prior to World War I, German coffee farmer Oscar Majus Kloeffer introduced cardamom to the fertile soil of Alta Verapáz.  Guatemala is currently the world’s largest exporter of cardamom, though hardly uses it on the domestic front, save for adding it to bars of local chocolate much to the delight of self-described food bloggers.  Most of it is shipped to the Middle East and India, where it is used in coffee and biryani.